Chambersburg Sexual Assault Fugitive Returned to US from Canada

FRANKLIN COUNTY SEXUAL ASSAULT FUGITIVE RETURNED TO US FROM CANADA

HARRISBURG, Pa. – A fugitive sex offender who fled to Canada to avoid facing sexual assault charges in Franklin County has been removed to the U.S. and is awaiting extradition to Pennsylvania.

Juan Carlos Alcantara-Rivas, 36, formerly of Chambersburg, was charged Aug. 19, 2016, with two counts of aggravated sexual assault upon a minor victim by the Chambersburg Police Department.  He was released with bail conditions that included electronic monitoring.

On June 19, 2018, Alcantara was convicted of the offenses but remained on bail while awaiting sentencing.  He cut off his electronic monitor and fled the same day.   On June 22, 2018, the Franklin County Court of Common Pleas issued a bench warrant for Alcantara’s arrest.  Attempts to find him in the Chambersburg area were unsuccessful, and the Chambersburg Police Department requested the assistance of the U.S. Marshals Service Fugitive Task force.

Deputy U.S. Marshals pursued leads in Pennsylvania, Maryland, Massachusetts, and the Dominican Republic until learning that Alcantara had fled to Montreal, Canada.  On January 23, 2020, Canadian police officers arrested Alcantara at the request of American authorities.  And on March 3 Alcantara was removed to the U.S.  He was arraigned as a fugitive from justice and detained in Clinton County, New York, pending extradition to Pennsylvania.

“It’s important to bring those who are charged with serious sexual offenses to justice,” said Martin J. Pane, U.S. Marshal for the Middle District of Pennsylvania. “We owe this to the victims of such crimes.  It is my sincere hope that this arrest brings some measure of comfort to the victim and their family. ”

The USMS routinely provides assistance, expertise and training regarding international fugitive matters to federal, state, and local police agencies.  In 2019, the USMS closed 1,500 cases involving fugitives wanted by the United States who fled to a foreign country to avoid prosecution or incarceration. 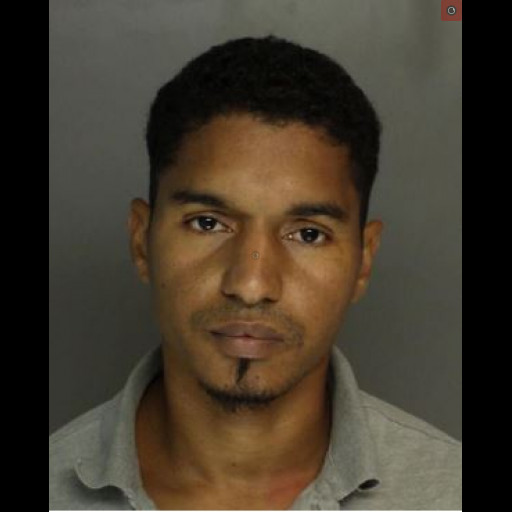