On 5/31/2022 at approximately 11:25 p.m. Waynesboro Police received a complaint of a social media post which showed a picture of a masked subject with a handgun. The message stated that students should not go to school today. An investigation was initiated and WASD was notified of the threat. As a result of this threat, WASD closed schools on 6/1/2022.

Investigators from our department as well as assistance from the District Attorney’s office determined that the account from which the threat emanated was fictitious and that the individual named on the account was not involved in creating or disseminating the threatening message.

At approximately 4:54 p.m. on 6/1/2022 WPD officers executed a search warrant at a residence on Harrison Avenue in the borough of Waynesboro. A 14 years old male was identified as the individual who created the fictitious account and disseminated the threat. The juvenile was charged with one felony count of terroristic threats, one misdemeanor count of terroristic threats and one felony count of criminal use of a communications facility. The juvenile was remanded to detention and held pending a hearing. 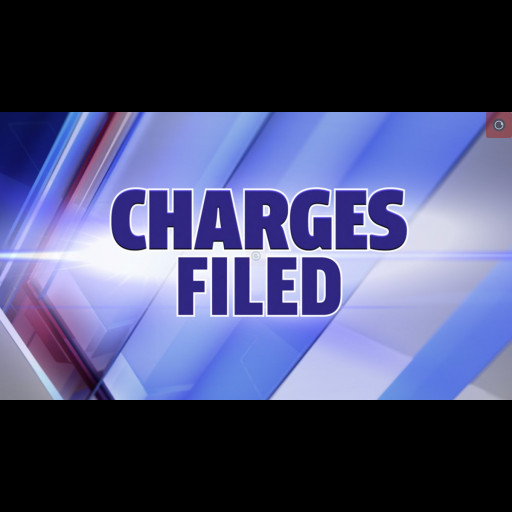