Harrisburg, PA - The Pennsylvania Driving Under the Influence Association, (PA DUI Assoc.) extends our heartfelt thanks to the hard-working citizens of Pennsylvania for all they do on a daily basis to make the Commonwealth a great place to live and work. As you take some well-deserved time off in recognition of your hard work, the PA DUI Association reminds all citizens to exercise sound judgement by NOT drinking and driving or driving while under the influence of controlled substances. It only takes one bad decision to forever destroy a lifetime of hard work.

Data from the National Highway Transportation Safety Administration indicates that over 10,000 people were killed on our nation's highways in crashes involving impaired motorists in 2017. Across the Commonwealth of Pennsylvania, there were 1,137 crash related fatalities in 2017. Roughly 1/3 of those fatalities were the result of impaired drivers. More specifically, during the Labor Day Holiday period in 2017 there were 314 alcohol related crashes resulting in 11 fatalities and 119 drug related crashes resulting in 3 fatalities across the Commonwealth.

Police officers across the Commonwealth arrested 7,360 individuals for DUI during the months of August and September in 2016. During that same time in 2017, police made 7,707 DUI arrests - an increase of 347 impaired driving incidents. Due to this upward trend, police will be out in force during this Labor Day Holiday period seeking, apprehending and prosecuting impaired drivers.

Executive Director of the PA DUI Association C. Stephen Erni said "The Commonwealth of Pennsylvania is a great state due to the hardworking men and women who call it home. We at the PA DUI Association are grateful for all they do and extend our best wishes for a safe and well-earned holiday weekend. With that in mind, we would ask all motorists to refrain from driving impaired - the life you save may be your own." Director Erni went on to say "Often times people are unaware of the potential side effects of prescription medication or the reaction when those medications are mixed with alcohol. Impairment can result leading to potentially tragic consequences. All motorists should consult with their doctors concerning their prescribed medications and exercise caution before getting behind the wheel."

The PA DUI Association reminds motorists that ALL impaired driving related fatalities and injuries are preventable. Simply exercising sound judgement and planning for alternate transportation can save lives - maybe even your own. Impaired driving is never acceptable and often leads to tragedy. Police will be working hard this Labor Day Holiday to remove all impaired motorists from the Commonwealth's highways. Police are specially trained to recognize impairment whether the result of alcohol, controlled substances or some combination thereof. Impaired is impaired regardless of whether the impairment is the result of alcohol, illegal drugs or prescribed medications; law enforcement makes no distinction when arresting impaired drivers. 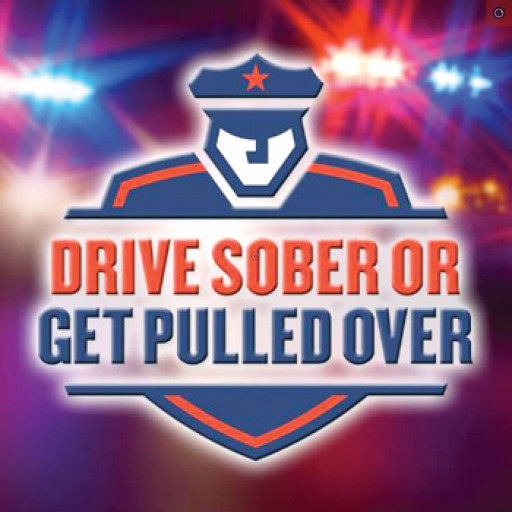