The Chambersburg Police received a report of a scam on 04/20/2019 in which a check for over $2,000 was sent asking the recipient to deposit the check into his or her bank, and then purchase multiple Walmart gift cards with the money.  The recipient was then instructed to keep a rather large amount of money for themselves.   THIS IS A SCAM! If you receive a random check in the mail for a large amount of money, accompanied by a letter asking you to do the above mentioned, Don't.  You will be responsible for reimbursing your bank the entire sum of money that the check was written out for originally. 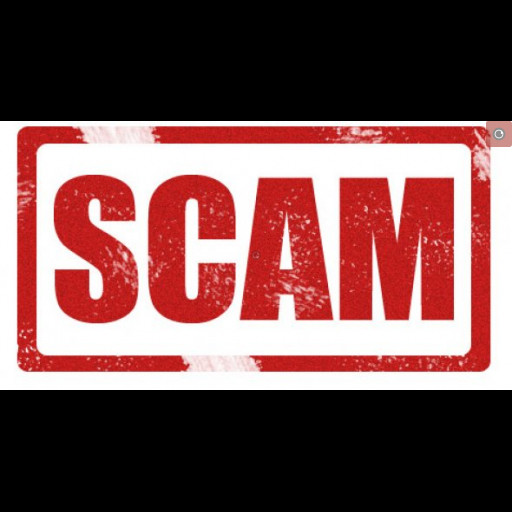