The Chambersburg Police Department is proud to announce the addition of Inspector Meredeth Dominick to its ranks. Inspector Dominick brings a wealth of experience and education to CPD that will prove to be beneficial to the continued quality of policing service within the Borough of Chambersburg.

Inspector Dominick began her police career in 1986 with the Montgomery County Department of Police in Montgomery County, Maryland where she served until 2014. Her Experience includes assignments in patrol as an officer and supervisor, a detective with the Major Crimes Division, Collision Reconstruction Unit, and Family Crimes Division.  She attained the rank of Lieutenant where she served as a Deputy District Commander for the Bethesda District, Deputy Director for the Criminal Investigations Division, and Administrative Lieutenant for the Chief of the Investigative Services Bureau.

After retirement from The Montgomery County Department of Police, she became an Assistant Professor at the Hagerstown Community College Police instructing police recruits in the college’s police academy and Criminal Justice students.

In January 2019, she became the Chief of Police for the Borough of Shippensburg before being selected for the Inspector position with the Chambersburg Police Department. 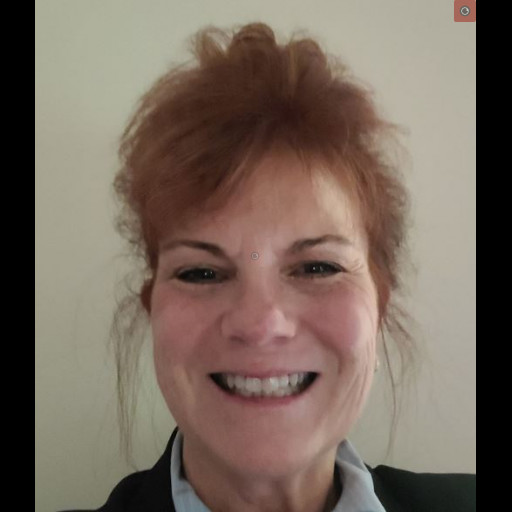